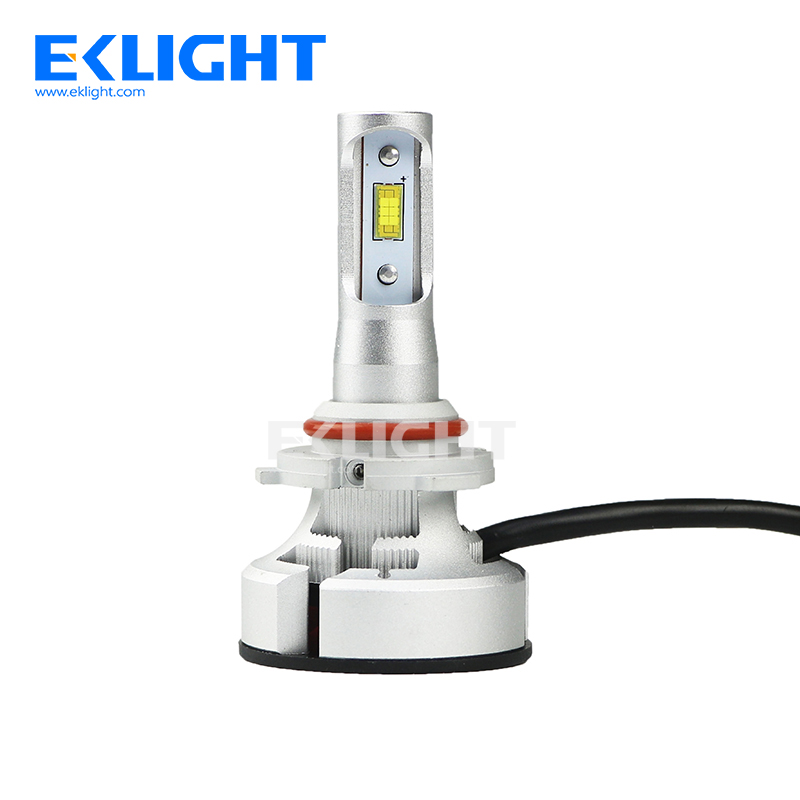 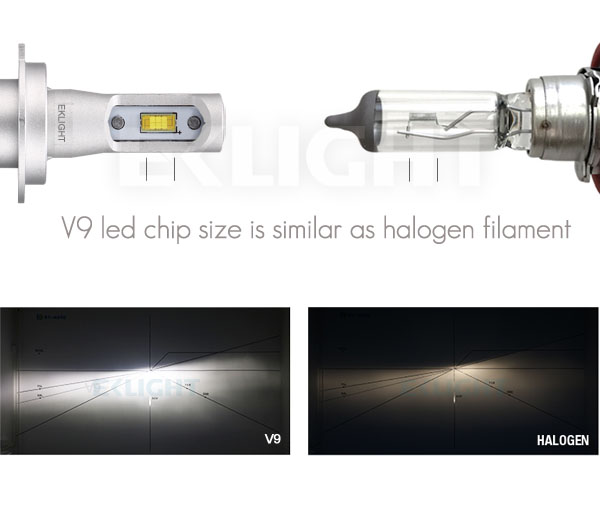 V9 built-in EK smart fail-safe system, in case fan is blocked,it still can keep 70% brightness and work normally,and the bulb won’t be burn,which is much safe for driver. 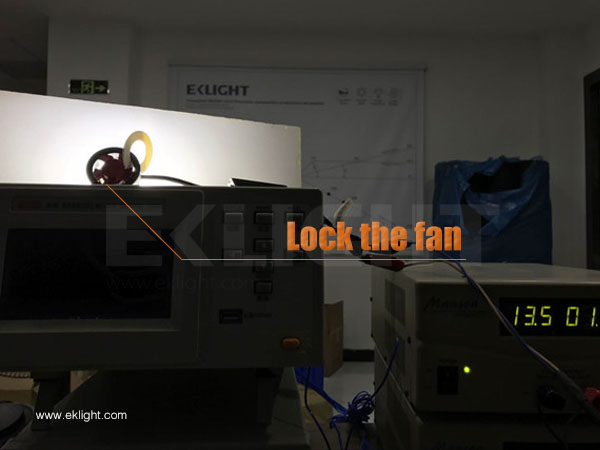 V9 use unique adapter ring, what can provide 360 degree adjustable beam angle, ensure V9 direction is adjustable for optimal output in a variety of housings,easy to install. 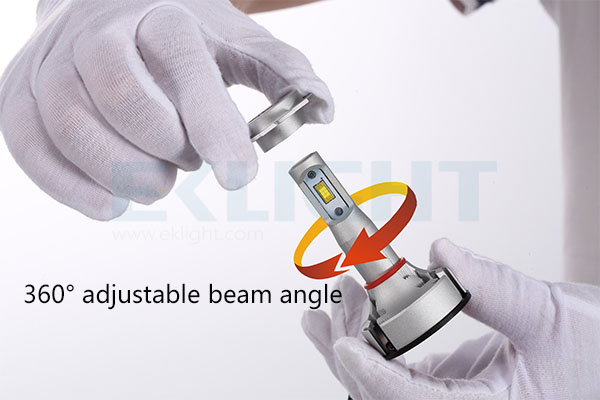 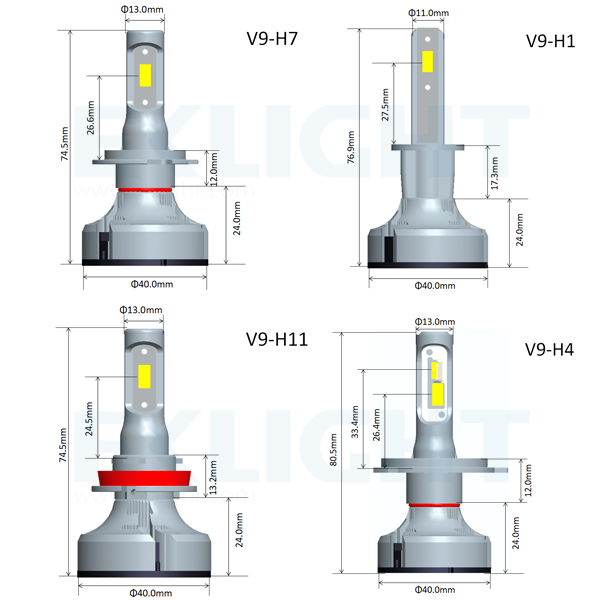 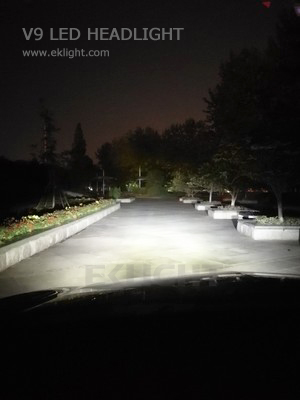